¡Hola! Just spent a week in Salamanca, Spain, para aprender a hablar español. I attended a curso superintensivo at Don Quijote, and did pick up some basic conversation skills after just a week, mostly thanks to the excellent teachers: Virginia, Isabel and Yolanda.

In a previous life I probably have had some hispanic influences, for I am a total sucker for all things spanish. My guess would be: a passionate love affair with a Buenos Aires femme fatale, let’s call her Elena, who happens to be involved with, say, Angelo, the local maffia godfather. When the latter finds out about our liaison (a kiss, a glance, a restaurant bill?) , he consequently makes me swim with concrete boots, and thus returns my pasión-drenched soul to the reincarnation tredmill with a longing for someone to susurra palabras dulces en mi oído.
(The femme fatale in question would resemble Mia Maestro in Tango, no me dejes nunca.) </td> </tr> 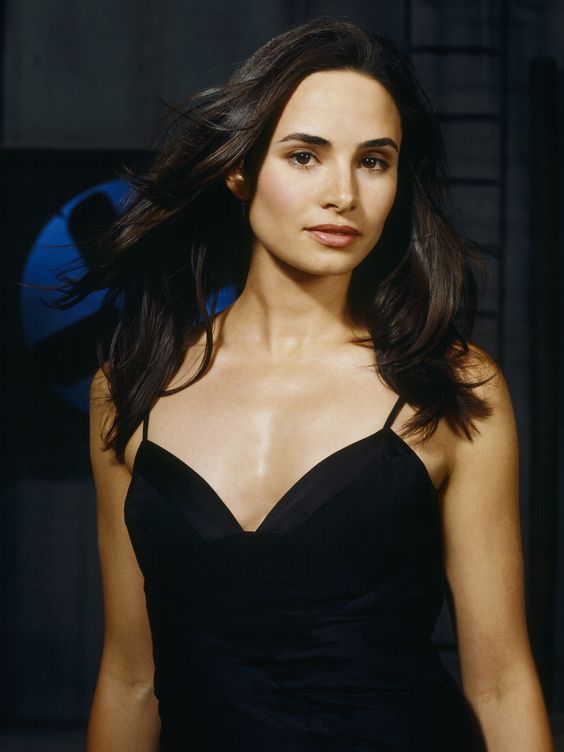 Another girl with a definite positive influence on men’s heart rates (well, mine, for one) is Paz Vega. I did a test in Salamanca: if she were to play in a really bad movie, would I still enjoy it? The answer is yes – no surprise there. The movie was “Di que Si” (I won’t even bother linking to it), and it was really horrendous. Not all spanish directors are Almodovars, Amenábars or Medems, it would seem. But the flick had Paz dashing around in a tiny white tank top (a ‘marcelleke’ as they say in Belgium), so I didn’t care.

I also bought El otro lado de la cama on DVD, featuring Paz Vega; and “Lujo Iberico”, a CD by Mala Rodriguez, that contains “Yo marco el minuto“, from the movie “Lucia y el sexo” with … you guessed it!
Like Penelope Cruz, she has now crossed the Atlantic and is soon appearing in “Spanglish“, together with Adam Sandler and Téa Leoni. 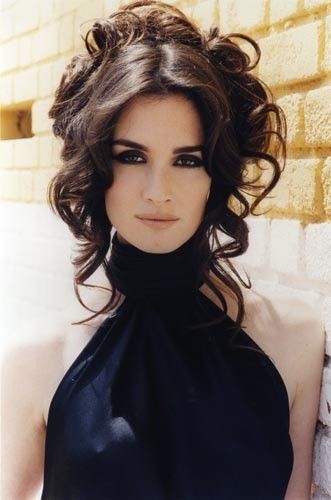