Who are the voices from The Simpsons?

Did you know that the voices from Homer Simpson, Grampa Abraham Simpson, Barney Gumble, Krusty the Clown, Groundskeeper Willie, Mayor Quimby, Sideshow Mel, Itchy and still half a dozen others are all done by the same man?

Check out six of the main voice actors from The Simpsons:

Does: all the characters cited above 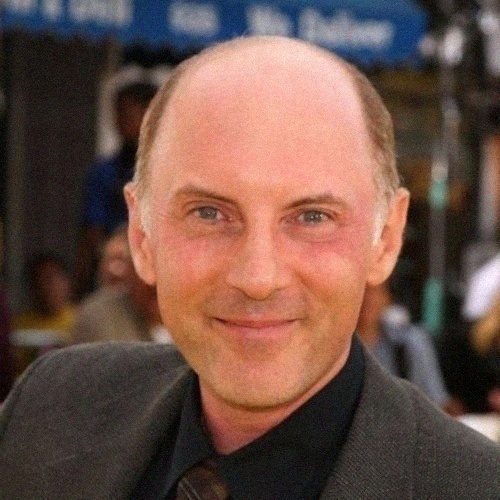 Does: Marge Simpson and Patty/Selma 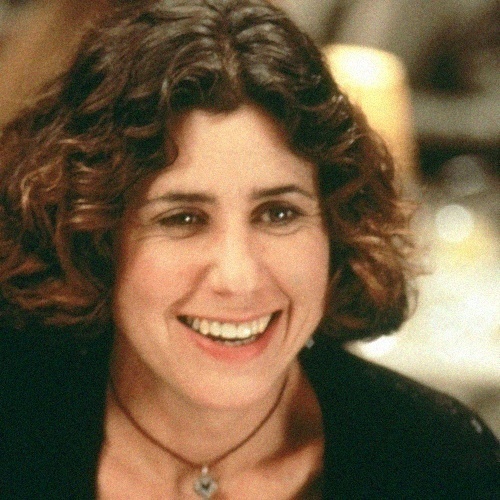 Does: Lisa Simpson, Maggie Simpson, but also played in “As Good As It Gets”, 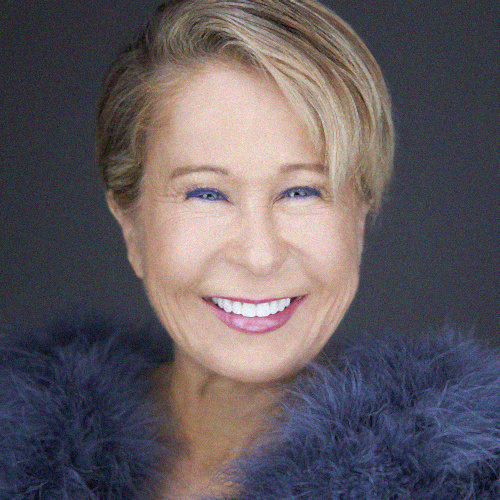 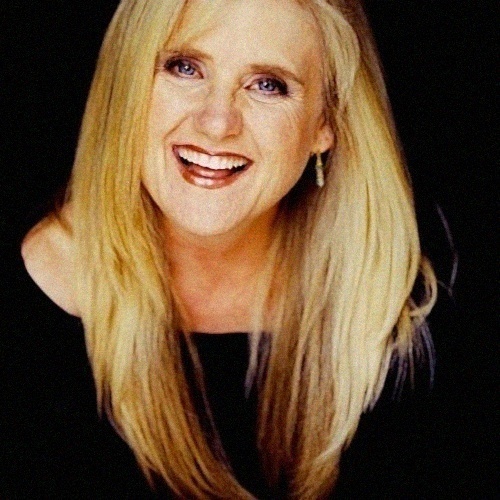 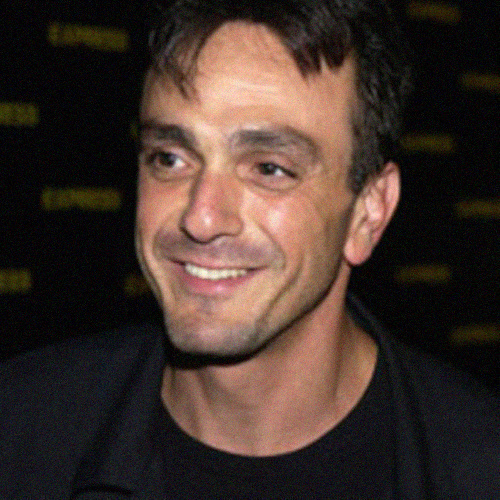 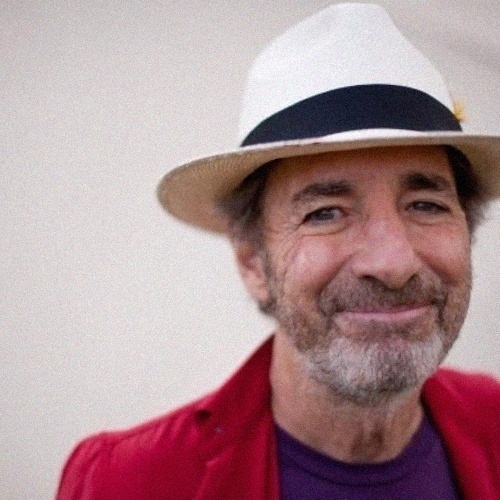 he was also the bass player in Spinal Tap. 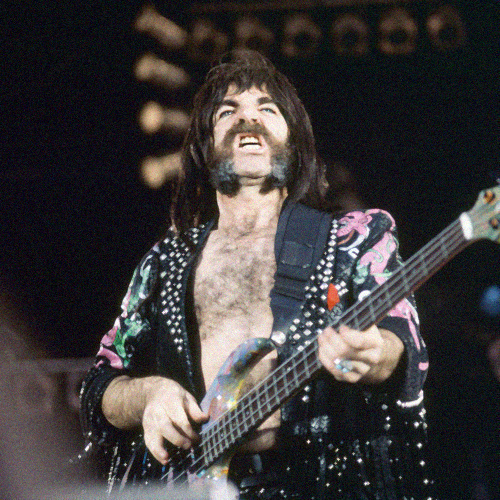