Chances are, if you are using a non-pure-Windows VPN on Windows, you’ve had an interesting few days. In our case, we’re using a Meraki VPN server with the standard Windows VPN client, and after the recent KB5009543 update (fixing the “Windows IKE Extension Denial of Service Vulnerability” ), any attempt to connect to our VPN was met with the following error: Cannot connect to [VPN name]. The L2TP connection attempt failed because the security layer encountered a processing error during initial negotiations with the remote computer . 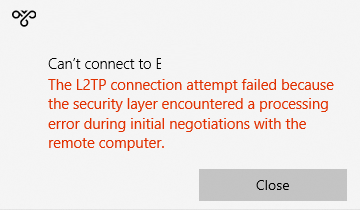 A technique commonly used practice in (deployment of) software projects is to put your local configuration, environment variables and secrets in a .env file in the root of your project. This .env file is structured as a one-dimensional lookup table (a list of key=value lines), and saved only on that server, never checked in to the project code. 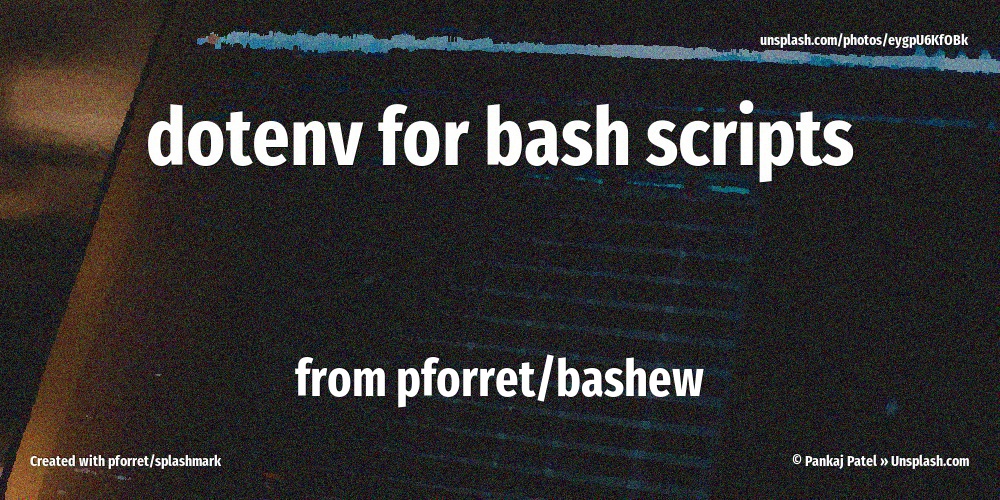 This is the start of a series on some bash tricks and features that I’ve developed for the bashew bash scripting micro-framework. 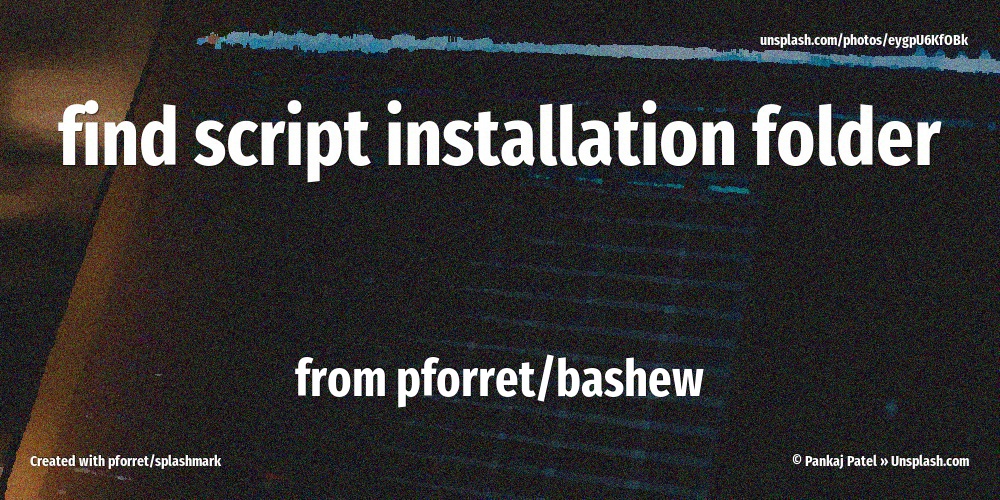 I’ve been migrating more and more of my websites to Jekyll static sites, from Wordpress. The advantages are clear: My disaster upgrade to LastPass Premium

LastPass has started pushing its free users towards a paid premium subscription. The way they do this is by only allowing the free version for 1 platform, e.g. only your laptop or only your mobile phone. This was announced by LastPass/LogMeIn on their blog last February, which caused somewhat of a backlash. 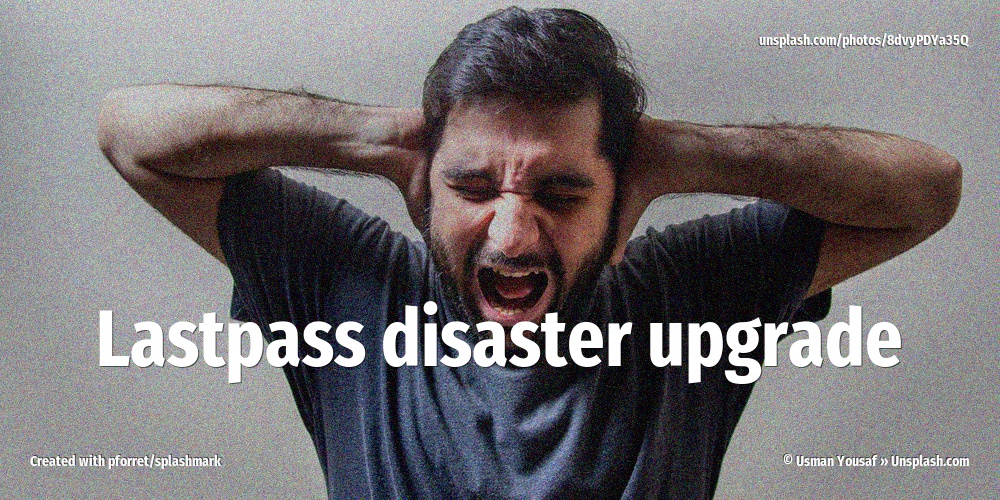 Some more professional users of the new M1 Macbooks are experiencing extremely high drive writes over relatively short time. The most severe cases have “consumed” about 10-13% of the maximum warrantable TBW (Total Bytes Written) value of the SSDs (given their capacity & using values for equivalent market-available NVMe drives). 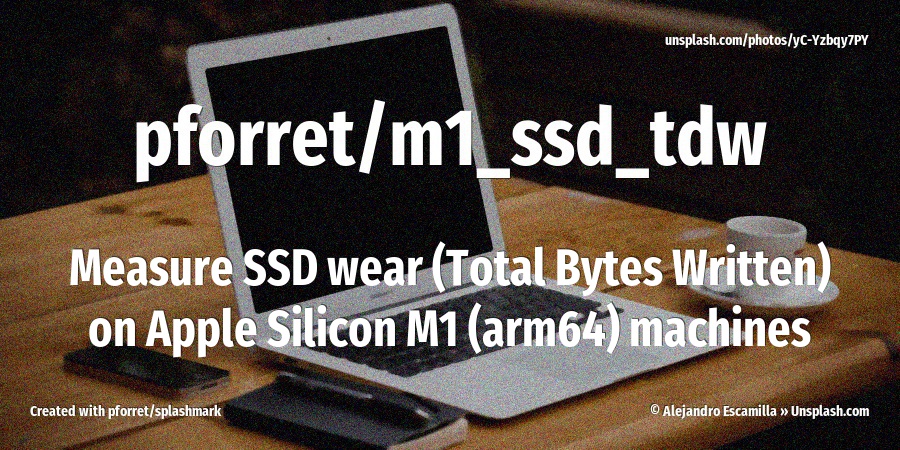 Every country in the world in 1 (Unsplash) photo

I wanted to demonstrate the power of my splashmark image markup script and did the following experiment: 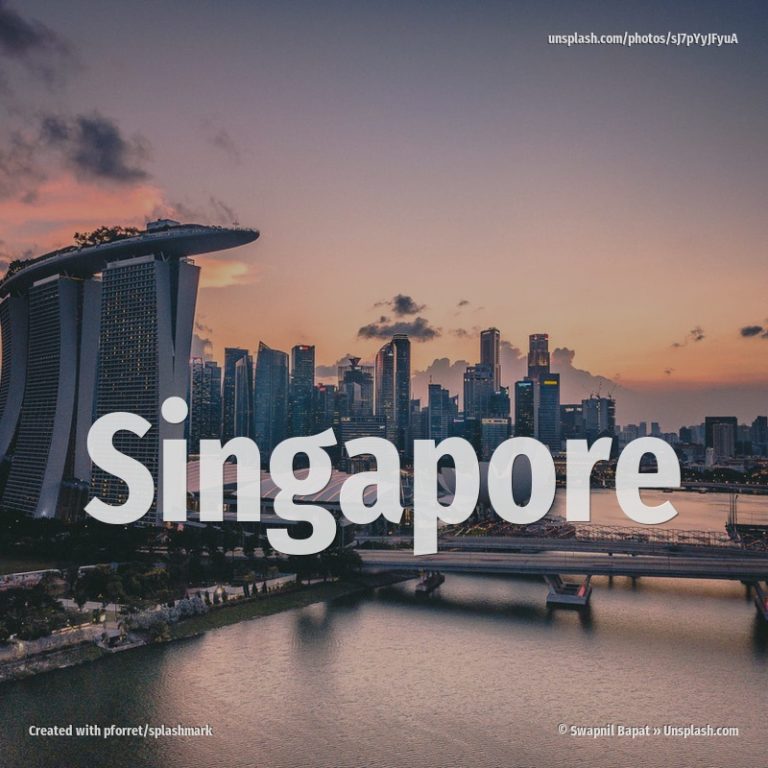 One of the projects I started during the lockdown is @squaredforwork which is now named “Guess the movie?” . It is based on years of experimenting with image manipulation and information reduction. Basically: how much visual information do you need to recognise a (familiar) image? I mostly worked with movie posters, since those are often universally recognisable images. Some examples of earlier tests might give you an idea (working with large square pixels here: Pixel Movie Quiz): 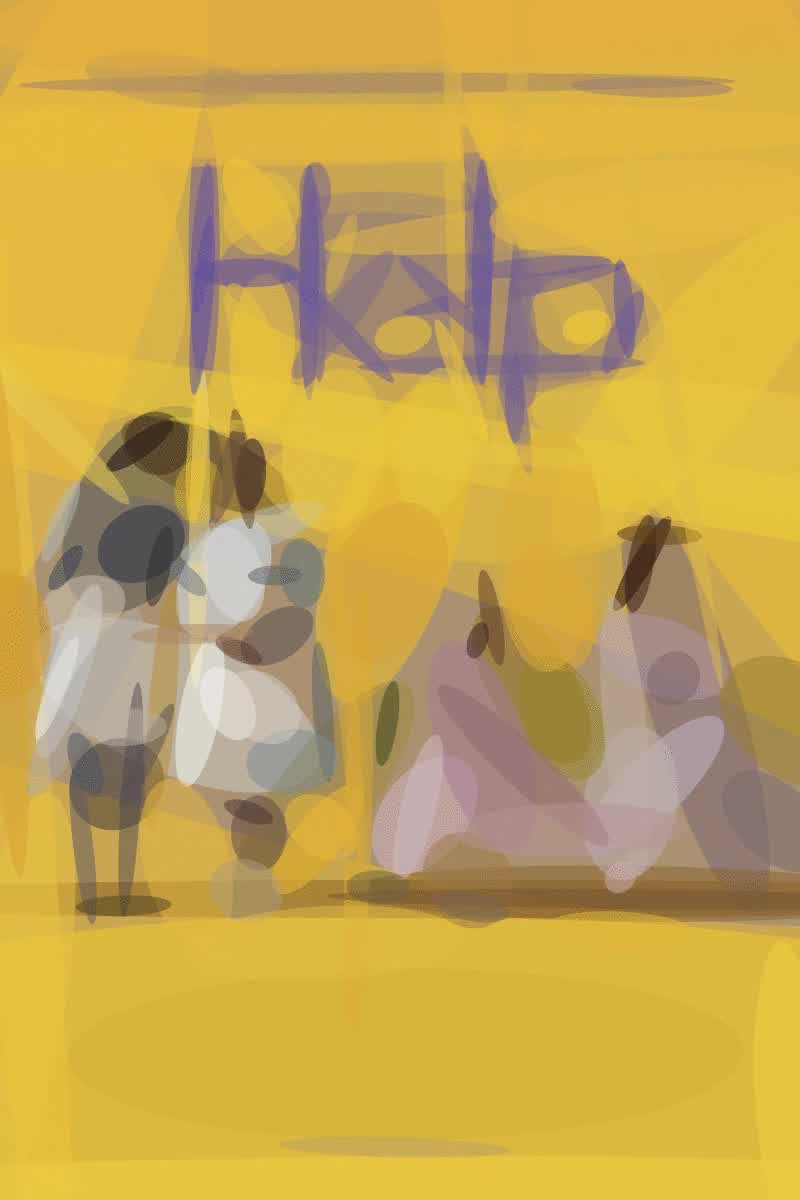 When I started working with my Mac Mini M1, I felt it was faster, but I couldn’t really compare with a proper benchmark. I work a lot with video so I created an Apple (M1 and older) benchmark that is focused on CPU-heavy video programs: ffmpeg and primitive. 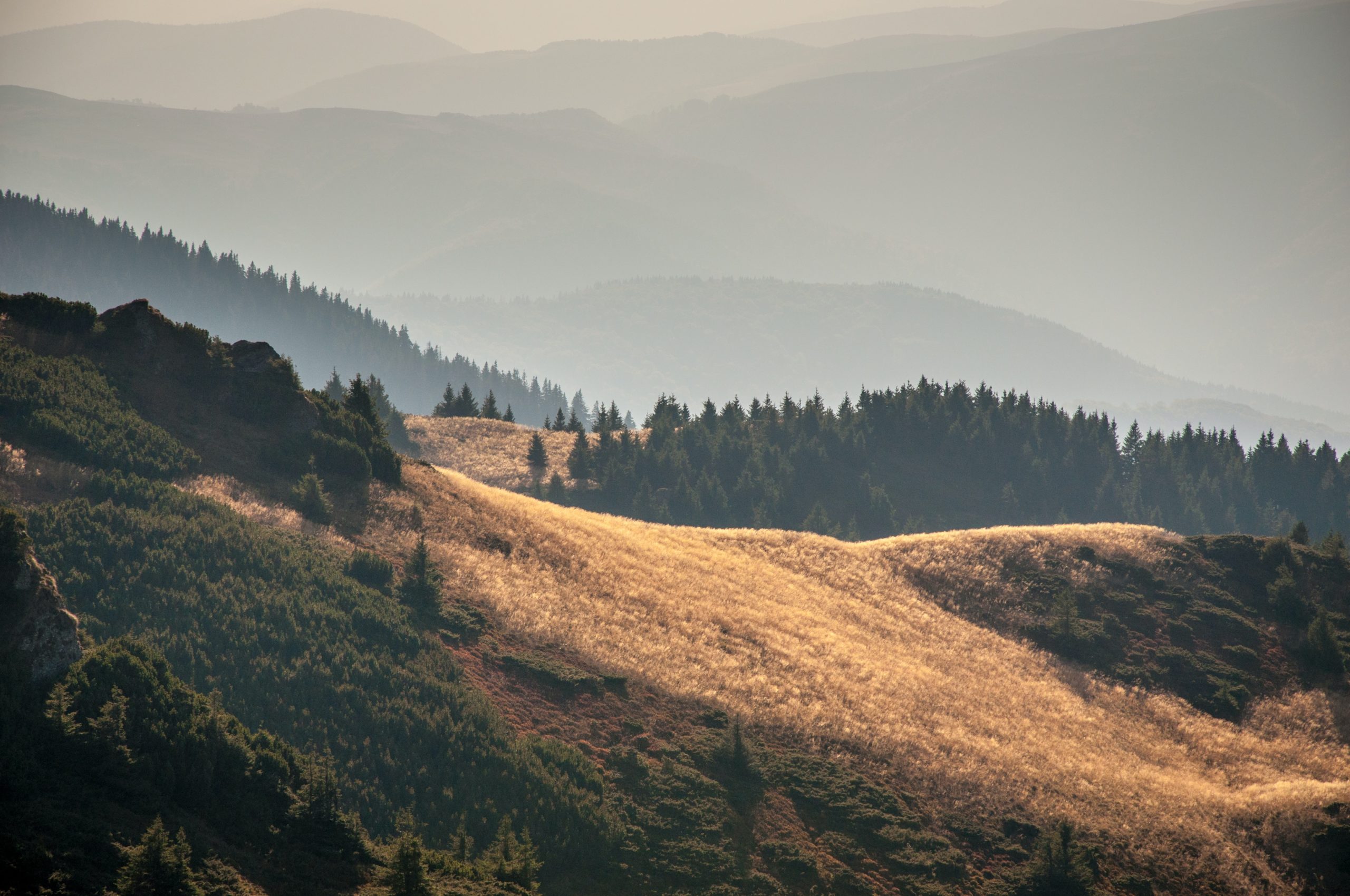 After reading all the raving reviews online about the new Apple M1-based Mac computers, and after losing too much time with my overheating MacBook Pro 2013 that’s on its last legs, I caved and bought a Mac Mini M1. 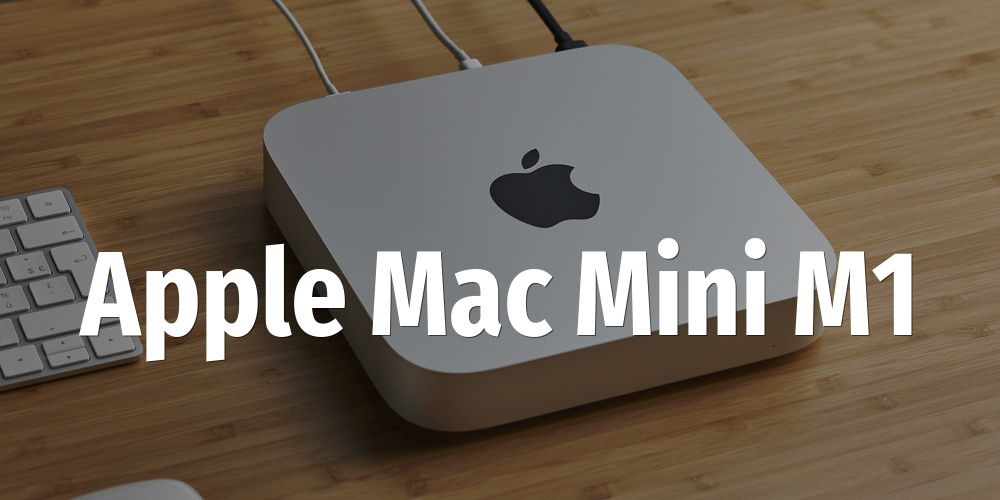