A friend told me about an off-the-record list of celebrities with unpleasant body odor, where Brad Pitt supposedly featured as #3. Some Googling later, I found out Brad has moved up to #1! Here is the list as compiled in May 2004 by Mikael Jagerbrand: 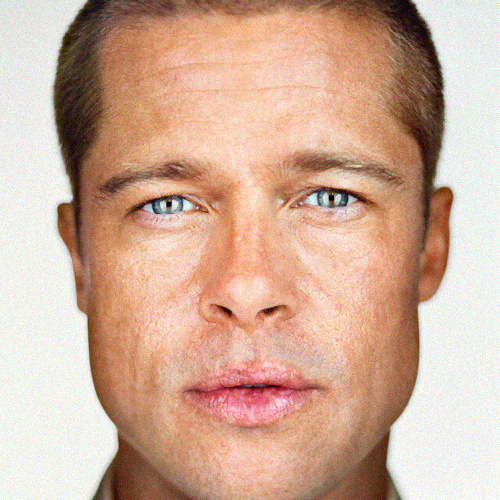 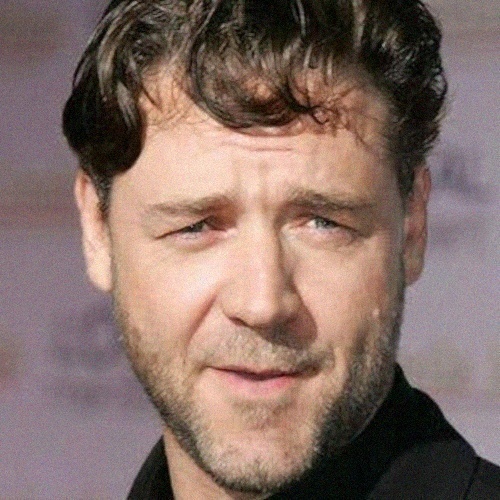 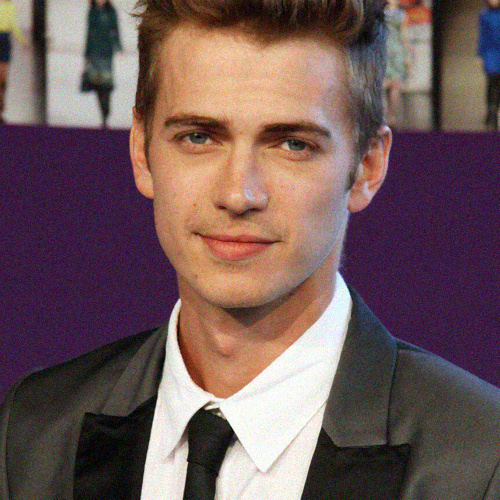 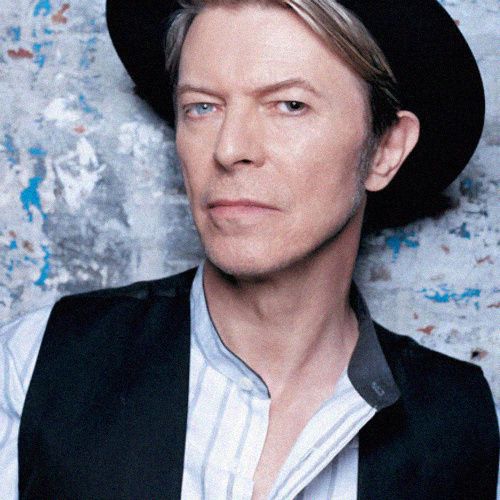 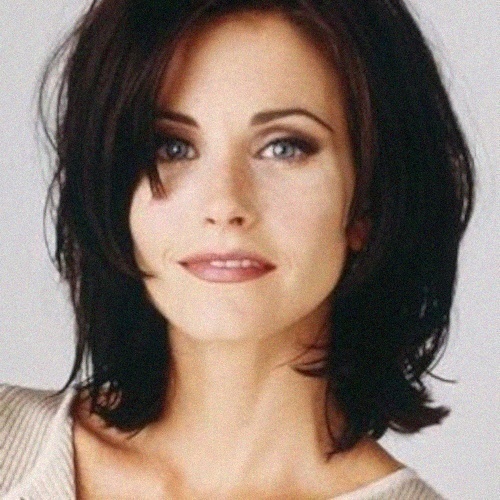 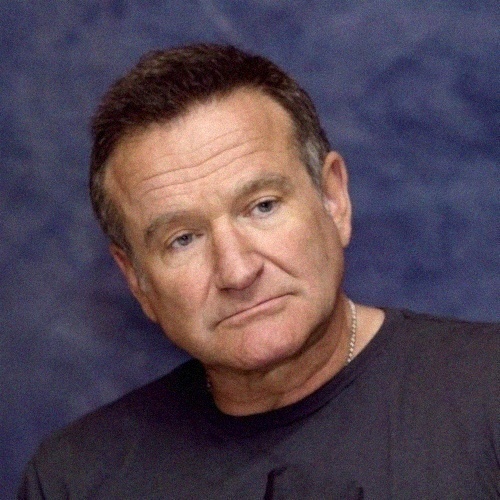 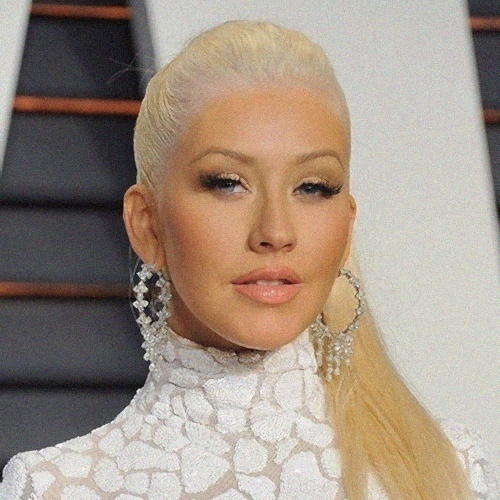 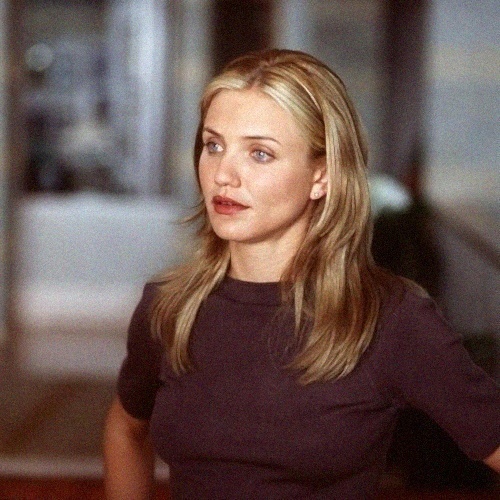 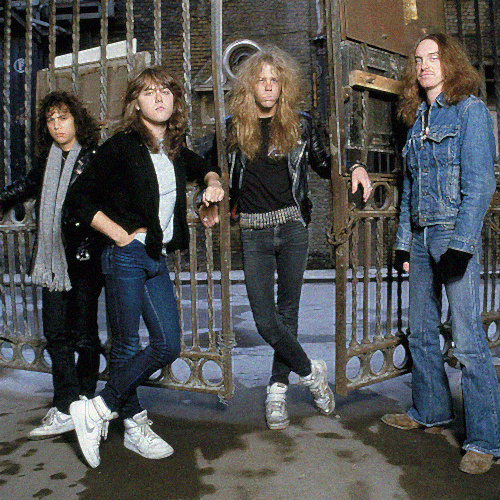 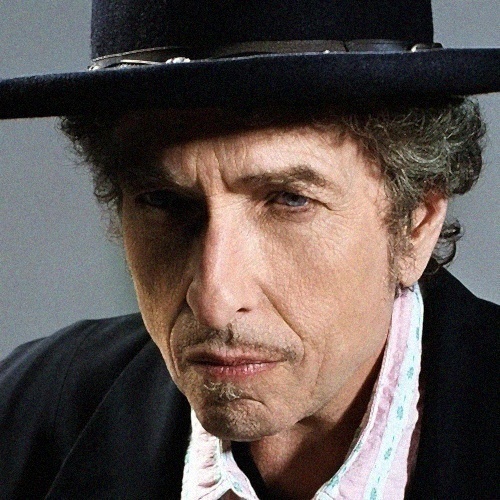 I remember a Friends episode “The one with the rumour” where Brad Pitt did a guest appearance. Brad and Courtney on the same set, what an olfactory delight.

Pietels army of 300 • 21 Mar 2007 • Pietel has started an ‘army’ which should grow to 300 persons fast, if he wants to win a 300-persons premiere of “300“, the movie. He’s at 271 now. I’m already in there. We still need 29 people fast. Subscribe here.
Ghost Rider: fire and cleavage • 08 Mar 2007 • I wanted to see a movie this weekend and when I discovered at the counter that my first choice “Night at the museum” was dubbed in French, the only other option was “Ghost Rider“. That’s how I ended up in a movie that I actually hadn’t planned on seeing. The...
Hollywood movie studios • 28 Feb 2007 • I see a lot of movies, and that means that for me some names of Hollywood studios are household names. Still, ever since reading “Easy Riders, Raging Bulls“, I’m also curious about the stories behind those companies: who started them, what kind of movies did they make in the past....
Babel: Japanese “September” remix • 20 Nov 2006 • “Babel” links up three stories on three continents in a clever way. Mexican director Iñárritu has probably made one of the best movies of 2006. I’m not gonna tell anything more about the plot (but girls: it features Brad Pitt and Gael García Bernal). Just go and see it!