More is better: the quintuple-neck guitar

I remember when I saw my first double-neck guitar, I was really impressed. That seemed like a huge thing to have hanging from your neck. They became really popular in the Led Zeppelin, Yes and The Who era. The idea is to have 2 guitars handy, like a 6-string and a 12-string, or a bass and a guitar, a fretted and a fretless bass, or 2 guitars in a different tuning. But obviously it’s also one of those macho “size-matters” things. The guitarist with the double-neck here is Jimmy Page from Led Zeppelin. 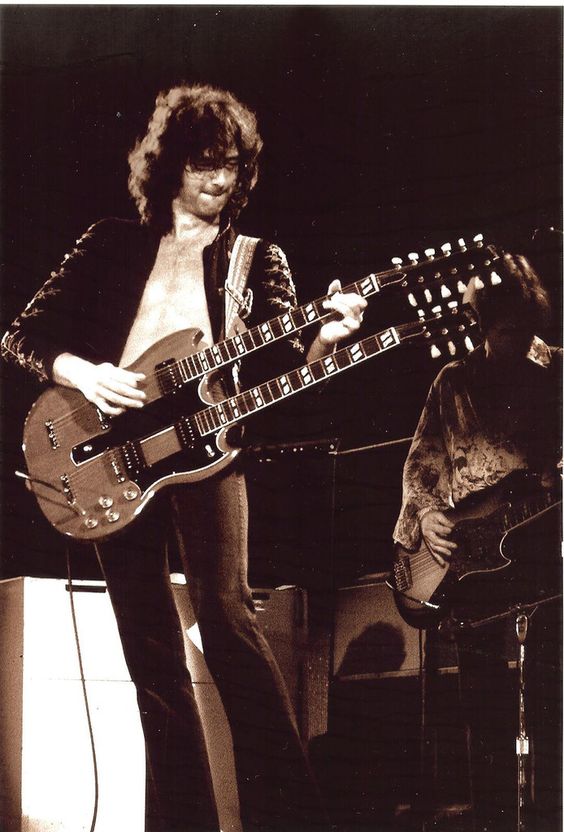 There’s more, of course: e.g. Steve Vai has played the triple-neck heart-shaped monster you see below. 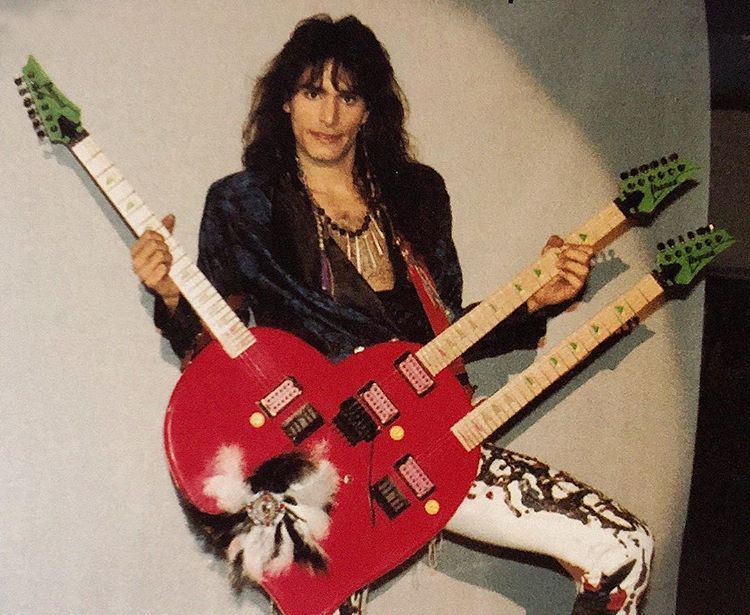 King of the hill: the quintuple-neck guitar, used by Cheap Trick’s Rick Nielsen. That is: 36 strings (4 guitars and a 12 string). Respect! 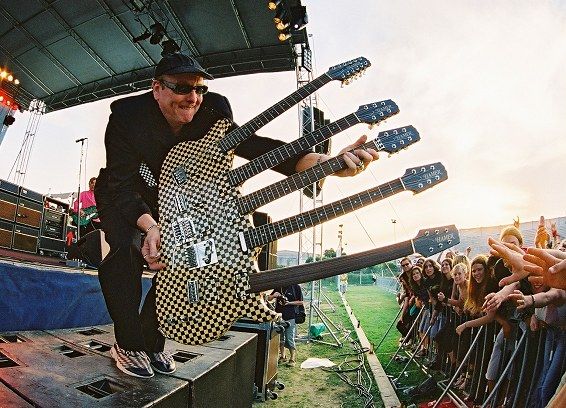 Create your own iPhone ring tones • 13 Feb 2009 • I’ve had my iPhone for a week (loving it!) and of course I want to make custom ring tones for some of my contacts. I figured out how it worked from posts like create-free-iphone-ringtones-using-itunes-in-windows but I developed my own workflow: